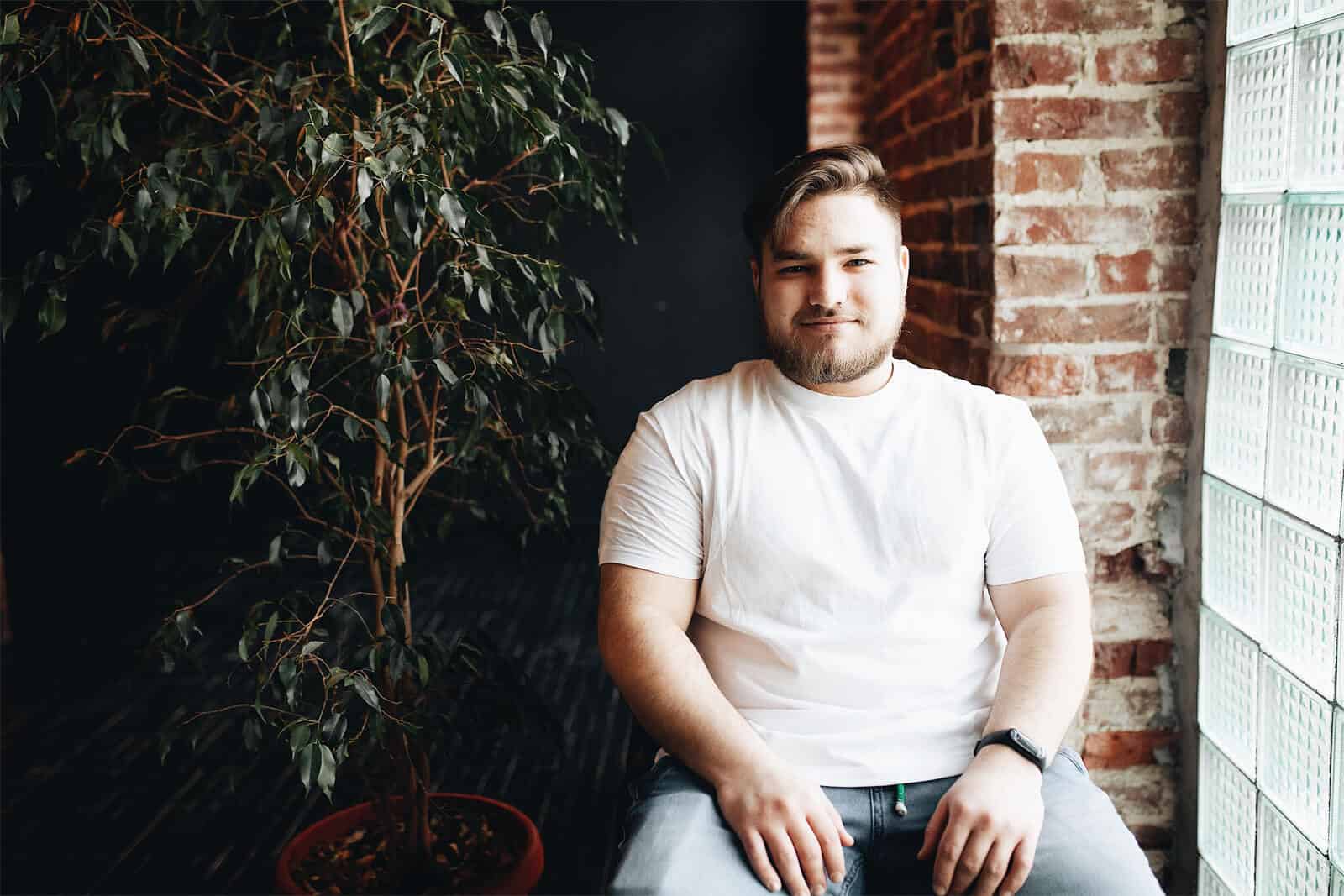 The time has come to get acquainted with the coolest virtuoso in our kitchen, the tester of the dough and the charmer of flour – Dima Solievy 👨‍🍳

Dima, as a true professional, intellectual and gourmet, appreciates the high cuisine, but the greatest place in his heart is given to an Asian soup ramen 🧔+🍜=❤️

🤹Dima himself constantly experiments with dishes and music, likes both rock and pop,  how to fry and bake – there would be time, columns on the side and products in the kitchen 🍖

🧠 Despite everything, Dima’s favorite affair is to analyze the behavior of people. He has long been fond of psychology but is ready to spread on the shelves the likes of everyone who comes to him on the way to the face👌🏼 We fear that it works telepathically 🔮 because we always get the best reviews about Dima Pizza – a person who knows what the customers want! ⚡️

🗺 To rest from worldly life, Dima often goes to the mountains – this is his most beloved place in the world because the mountains themselves capture their power as nothing else ⛰

So if you meet in the Carpathians a guy who cooks incredible dishes on the fire, dancing with the hits of the 90s, you know – you came across our treasure named Dima Soliev 🕺🏻✨

Your message
has been sent.